Many people believe travelling by train is cheaper than travelling by plane, however, in many situations it is not the case and it definitely differs from one country to another. Actually, quite often you will be able to find better prices for low-cost flights than there are for train trips.

Still, people have enough reasons to prefer travelling by train even though it might not only prove to be more costly, but it is certainly more time-consuming. This article will show you some general tricks for getting cheaper tickets for your train trip.

When training by train might be better for you?

Certainly, everything depends on your individual preferences and needs. Sometimes, the reasons can be pretty practical such as having too much of luggage or arriving to the centre of the city rather than to a distant location of an airport which requires extra effort to get to your final destination.

In some situations you might not even be able to reach your destination by plane even if you would prefer it. That means, being able to purchase your tickets for train cheaper than they actually cost might be a very useful option for you.

Be aware of the seasonal changes of the ticket prices

You might not know many railway companies are changing the prices for their tickets during a year. Usually, there is a basic price for tickets whereas there is also a seasonal modification. For instance, many companies are adding extra price to their tickets in the summer when the demand for transportation is higher than usually. In the winter, some companies might decrease the prices for their railway tickets to make them more appealing to less willing to travel customers.

Pay attention to the exact time of the year

A season has a great significance for the price of tickets whereas, however, the prices for train tickets might change even more dynamically within the same season. This is certainly true for the time of holidays. If you want to travel by train cheaper and have an opportunity to postpone your trip or travel earlier, you should avoid the peak times with the highest price.

Keep in mind the day of the week

The changes in the prices are reaching even further to the week. As you can imagine, the most popular time for people to travel starts in the evening of Friday and ends on Sunday, however, in many cases it also includes the mornings of Monday.

This can give you clue that planning your departure on another day of the week can make your travelling cheaper.

Remember about the time

In addition to it, the prices for the tickets of some railway companies can differ even with the time of the day. There are particularly uncomfortable hours for travellers avoided by many people, for instance the once that have their departure or arrival in the middle of the night. You can expect the tickets for these hours to be cheaper than they are for the rest of the trains.

Do not rush with the purchase of your tickets

As you have just learnt, the prices for train tickets are changing with time. Actually, this is happening in a dynamic way which means you never know when the prices drop. For that reason, you might prefer buying your tickets somewhat later and not necessarily in advance. Still, this might be risky as well, as there might not be any tickets left for the time you are interested in.

Furthermore, some railway companies are allowing their customers to return tickets in some cases. This might happen right before the departure. Thus, if you are willing to travel anywhere choosing the destination exclusively by the criterion of a low price, you can wait almost until the departure and see whether there are any returned tickets available for sale. In the majority of situations, such tickets will be sold with a great discount since otherwise the transportation company is just risking to lose money on such tickets. 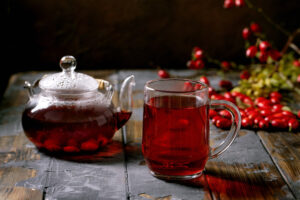 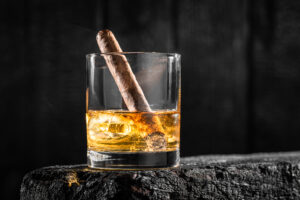 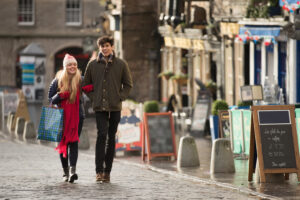 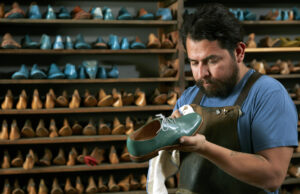 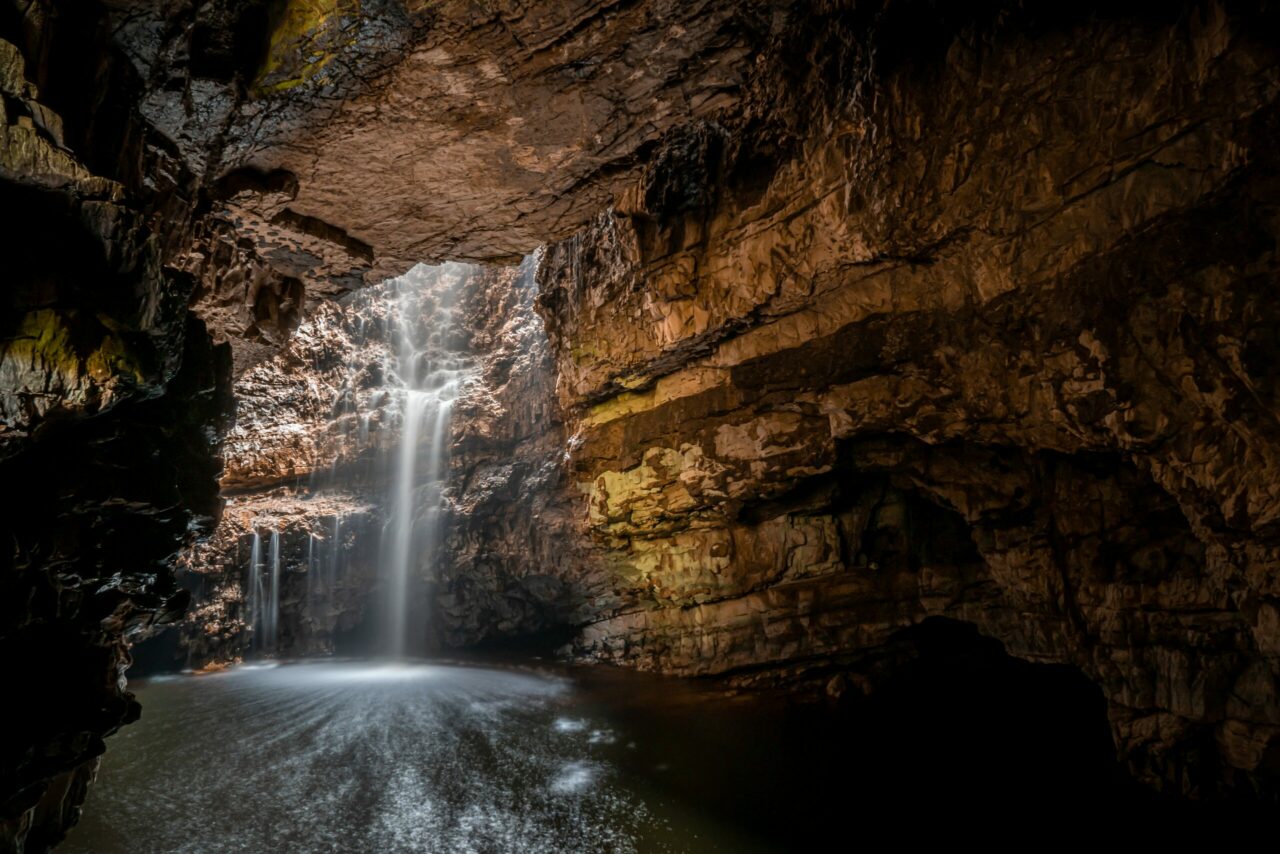 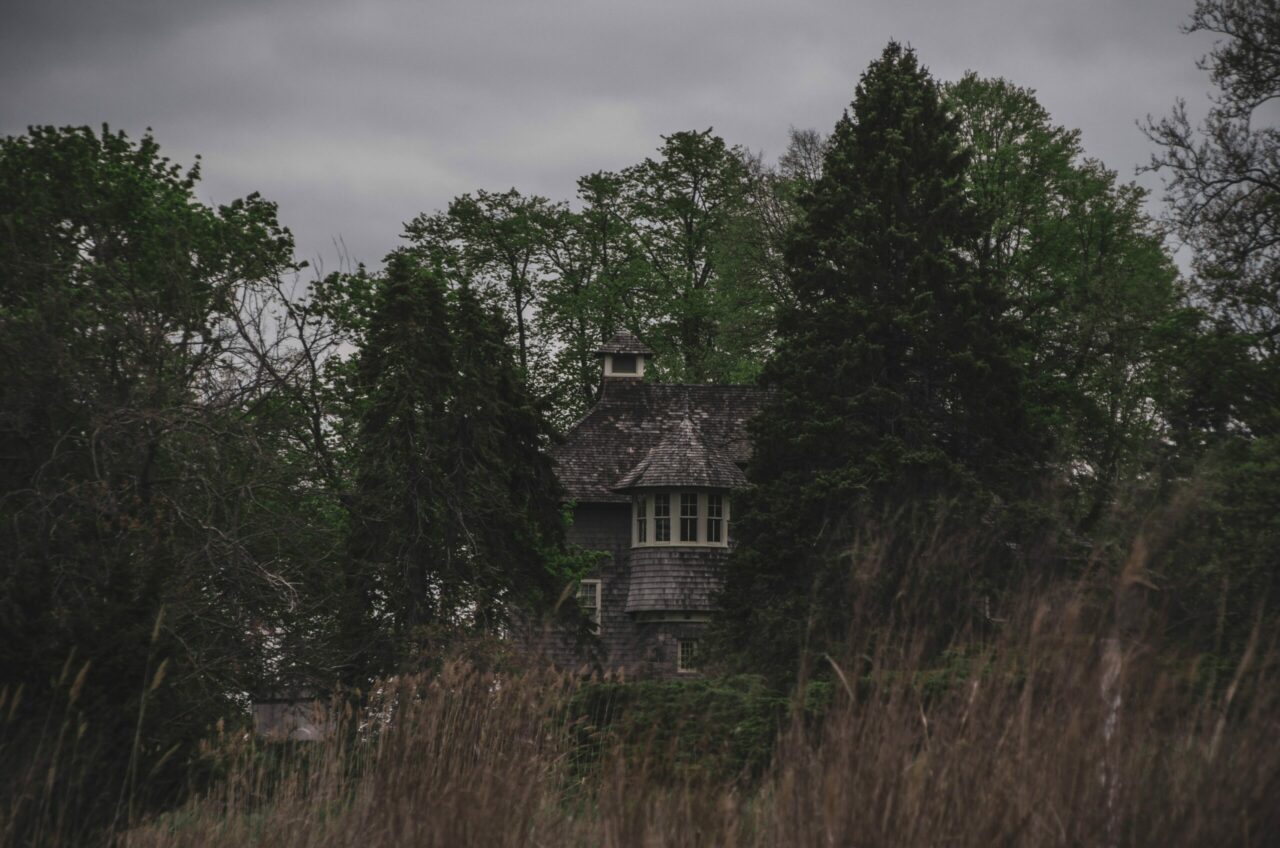